EasyOS is an independent experimental Linux distribution. It features custom container technology called Easy Containers which can run applications or the entire desktop environment in a container. EasyOS does not do a traditional Linux install, it rather installs to hard drive in a way that they call "frugal" mode, which occupies just one folder in a partition, allowing to co-exist with whatever else the partition is used for.

Have a look at their page on why EasyOS is different than others . It's quite amazing. 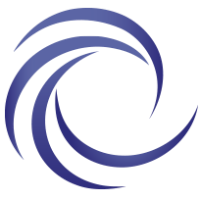 The Battle for Wesnoth
A turn-based strategy video game with a fantasy setting where the player attempts to build a powerful army by controlling villages and defeating enemies for experience.
Latest Updates 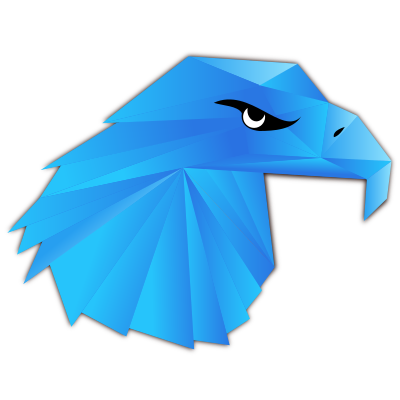