Ubuntu Web combines the power of Ubuntu & Firefox to give you a powerful, open source web OS.

Based on Ubuntu 20.04.1 (LTS), Ubuntu Web is designed to be a free and open-source alternative to Google's Chrome OS (present on Chromebook devices). It also aims to be an alternative to the Chromium OS project.

Web apps are part of this distribution's DNA. As a user, you will get access to the Open Web Store which is an open-source web-app store specifically built for Ubuntu Web. By default, Anbox (for running Android apps), DTube (a video sharing platform), Mastodon, Twitter and Soundcloud Web apps are already installed for you.

Ubuntu Web comes with tools that allows the user to create and install its own web apps and publish them to the Open Web Store. 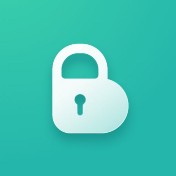 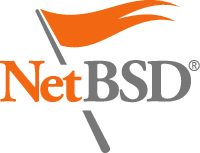 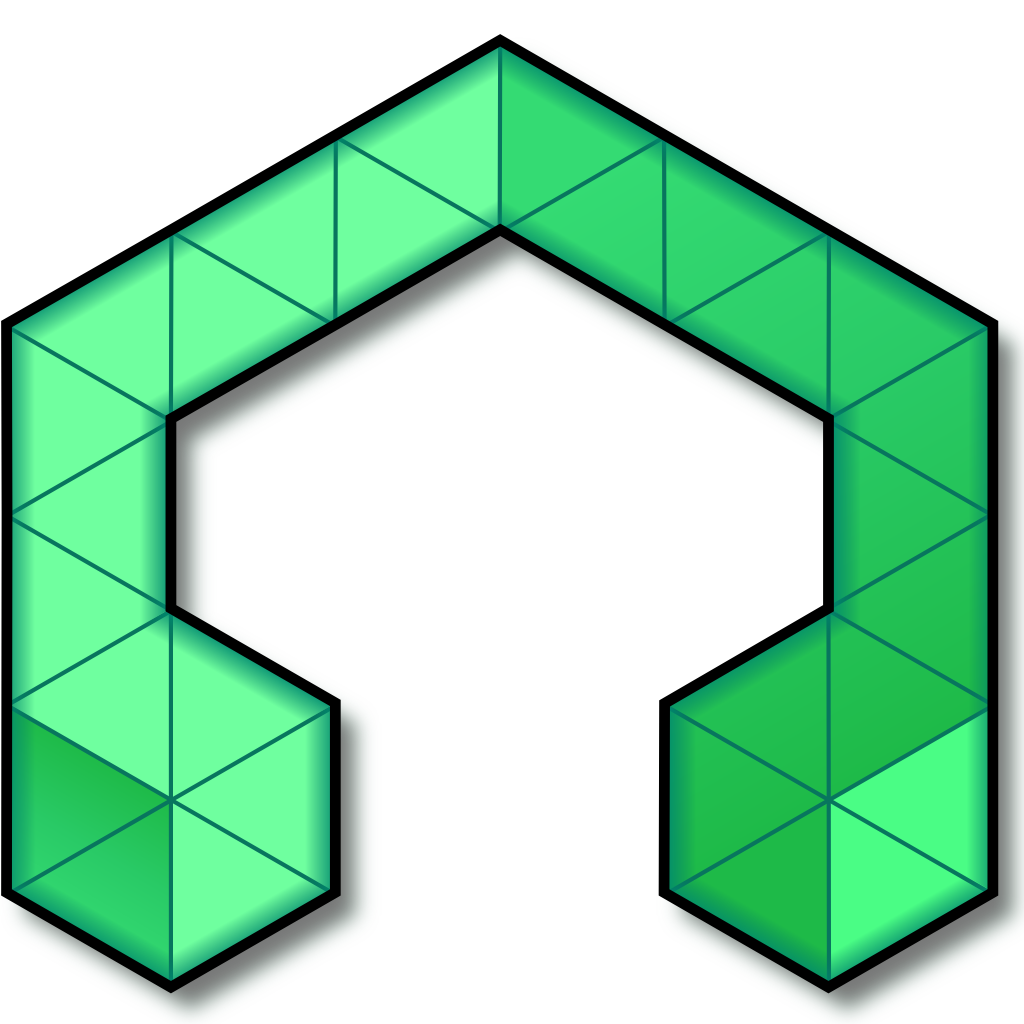 Debian
Is a Unix-like operator system consisting entirely of free software. It's stable branch is the most popular edition for personal computer and network servers and is used as the basis of many other distributions.
Latest Updates 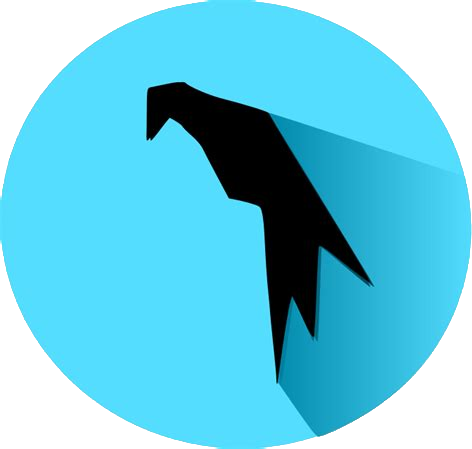