0 A.D. (pronounced “zero-ey-dee”) is a free, open-source, historical Real Time Strategy (RTS) game currently under development by Wildfire Games, a global group of volunteer game developers. As the leader of an ancient civilization, you must gather the resources you need to raise a military force and dominate your enemies.

The goal in every match, is to overcome your opponents by destroying their civilization and preventing them to start a new one.

0 A.D. comes with interesting features that are not found in typical RTS games.

One of the primary goal of 0 A.D. is to bring up the realism and authenticity to another level. Random maps are based upon real geography of the ancient world along with realistic plants, animals an terrain.

The designs of building, units and technologies are unique to each civilization.

Ships will be more lifelike and they will move more realistically than previous games. Ship will even be able to ram other ships.

The work on 0 A.D. began in 2001. Back then it was a mod concept for Age of Empire II: The Age of Kings. The development shifted, in 2003, to a standalone version with running on the Pyrogenesis game engine. The game was later released as a free, open-source software and the community help rewrite the code base.

The game puts a strong emphasis on historical accuracy. Each civilization has its unique set of building and units which are based on a reconstruction of what they could have looked like. It is worth noting that this is still a game and, in some cases, playability is chosen over historical accuracy.

0 A.D. features a large number of original music tracks by Omri Lahav and other contributors. All the songs are distributed under the (CC BY-SA) 3.0 license. Visit their website for more details. You can grab your copy on the following link 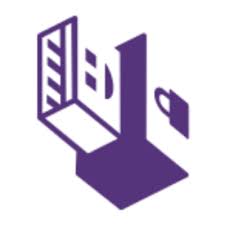 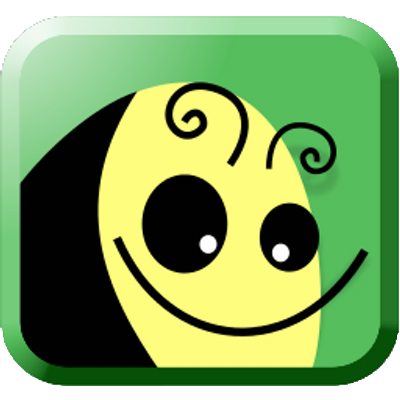